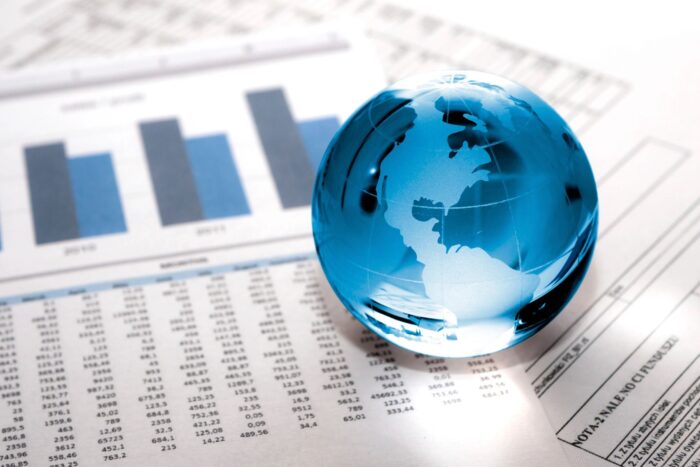 Micro-captives in particular have been identified as potential vehicles for illegal tax shelters and the IRS is more than happy to crack down on them.

If the IRS believes that a captive insurance company is claiming deductions for non-insurance activities they will litigate immediately.

This include companies which are claiming unreasonable premium deductions.

If the Captive company can’t prove that they are distributing risk, shifting risk, or whether transactions involve insurance risk then that captive is an IRS target.