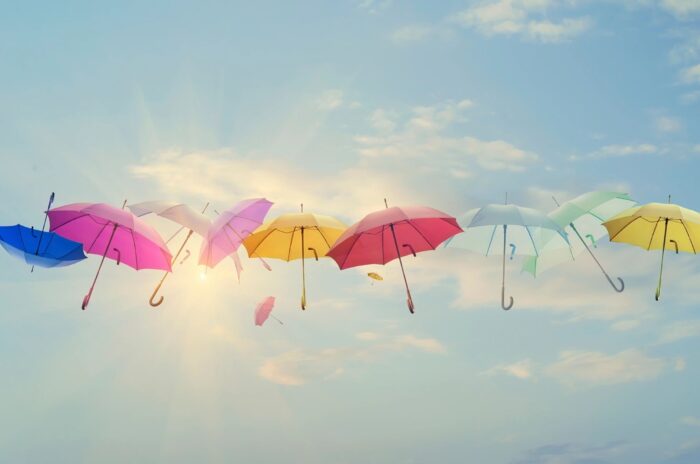 A captive insurance company is basically an insurance company created by a company in order to insure itself, perhaps because it could not find an outside insurer, or because doing so would present a better financial choice. While such companies are generally legal, the IRS issued a notice in 2016 saying that, in certain cases, transactions with these captive companies count as tax evasion. In such cases, the insurer is structured in a way that it can qualify as a small insurance company, at which point it can make an election to be taxed only on its investment income. This means that the company that owns the insurer can deduct premiums as business expenses, but the premiums do not count as income for the insurer. The IRS noted that in such transactions, the insurer lacks many of the attributes of actual insurance.

The IRS will continue to disallow the tax benefits claimed in these abusive transactions and will continue to defend its position in court. The IRS has decided, however, to offer to settle some of these cases. The settlement requires a substantial concession of the income tax benefits claimed by the taxpayer, together with appropriate penalties (unless the taxpayer can demonstrate good faith, reasonable reliance). Taxpayers eligible for the settlement will be notified of the terms by letter from IRS. The initiative is currently limited to taxpayers with at least one open year under examination. Taxpayers that also have unresolved years under the jurisdiction of the IRS Appeals may also be eligible, but those with pending docketed years under Counsel’s jurisdiction are not eligible. The IRS is continuing to assess whether the settlement offer should be expanded to others.

Taxpayers that receive letters under this settlement offer, but that opt not to participate, will continue to be audited by the IRS under its normal procedures. Potential outcomes may include full disallowance of captive insurance deductions, inclusion of income by the captive and imposition of all applicable penalties.

Although taxpayers that decline to participate will have full appeals rights, the IRS Independent Office of Appeals is aware of this resolution initiative. Given the current state of the law, it is the view of the IRS Independent Office of Appeals that these terms generally reflect the hazards of litigation faced by taxpayers, and taxpayers should not expect to receive better terms in Appeals than those offered under this initiative.

Taxpayers that are offered this private resolution and decline to participate will not be eligible for any potential future settlement initiatives. The IRS also plans to continue to open additional exams in this area as part of ongoing work to combat these abusive transactions.

“The IRS is taking this step in the interests of sound tax administration,” IRS Commissioner Chuck Rettig said. “We encourage taxpayers under exam and their advisors to take a realistic look at their matter and carefully review the settlement offer, which we believe is the best option for them given recent court cases.  We will continue to vigorously pursue these and other similar abusive transactions going forward.”

Written by: Lance Wallach, CLU, CHFC, CIMC, Author, National Society of Accountants Speaker of the year and member of the AICPA faculty of teaching professionals.