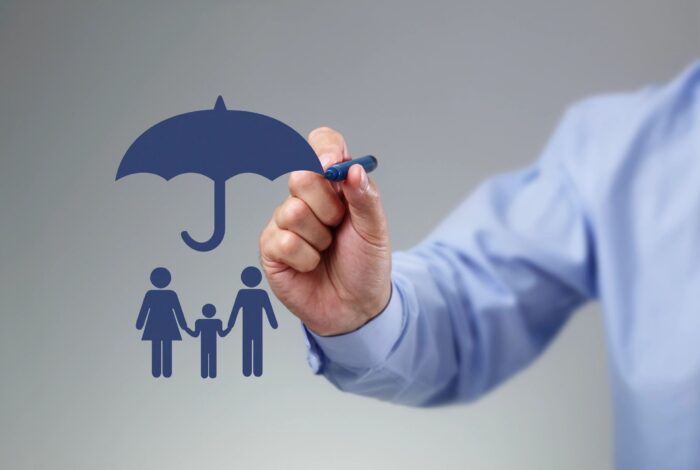 The IRS has viewed abusive micro-captives as a threat to tax administration for several years. The transaction has appeared on the IRS “Dirty Dozen” list of tax scams since 2014. In 2016, the Department of the Treasury and IRS issued Notice 2016-66 that identified certain micro-captive transactions as having the potential for tax avoidance and evasion.

The settlement offer followed three U.S. Tax Court decisions holding that certain micro-captive arrangements are not eligible for federal tax benefits. The terms of the settlement required substantial concession of the income tax benefits claimed by the taxpayer together with appropriate penalties.

The IRS is establishing 12 new examination teams that will be working to address abusive transactions and open additional exams. Examinations impacting micro-captive insurance transactions of several thousand taxpayers will be opened by these teams in the coming months. Potential civil outcomes can include full disallowance of claimed captive insurance deductions, inclusion of income by the captive entity and imposition of applicable penalties.

The IRS reminds taxpayers and advisors that disclosure of participation in micro-captive insurance transactions is required with the IRS Office of Tax Shelter Analysis under Notice 2016-66. Failure to properly disclose can result in civil penalties

Written by: Lance Wallach, CLU, CHFC, CIMC, National Society of Accountants Speaker of the year and member of the AICPA faculty of teaching professionals.