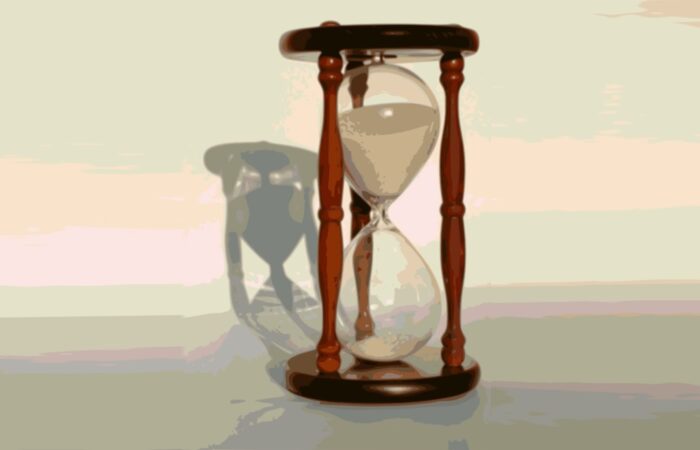 The offer will not be extended to captive arrangements and their owners “with pending docketed years under IRS Counsel’s jurisdiction.”